The CWA's crime writing month officially finished last night however I have a couple more posts I'd like to include so I'll carry-on a bit longer!

Crime is doing big business at the moment looking at what's coming in the next few weeks alone These all look very good and I haven't even included Soul Storm by Kate Harrison as I didn't want to see any spoilers as I'm half-way through book two, Soul Fire, as I write. 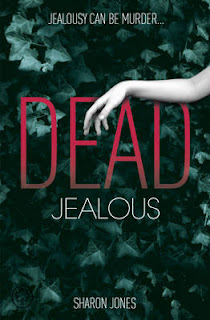 People think of Mother Nature as a gentle lady. They forget that she's also Death. Sixteen-year-old Poppy Sinclair believes in quantum particles, not tarot cards, in Dawkins, not druids. Last summer, in a boating accident in the Lake District, Poppy had a brush with death. But the girl she finds face down in Scariswater hasn't been so lucky. As she fights to discover the truth behind what she believes is murder, Poppy is forced to concede that people and things are not always what they seem and, slipping ever deeper into a web of lies, jealousy and heart-stopping danger, she comes to realise - too late - that the one thing that can save her has been right there, all the time. 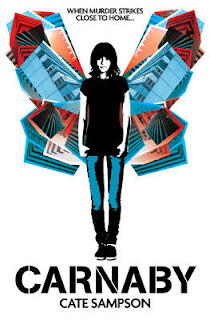 Sarah aka Carnaby has a tough life, but it suddenly gets a whole lot tougher when her mother is found murdered, her sister goes into labour and her new baby nephew is threatened with being taken into care. Sarah doesn't remember finding her mother's body, but she does remember hearing about other murders on the estate where they live. Is there a connection - and can Sarah find out what is going on, without putting herself and her family in even more danger? 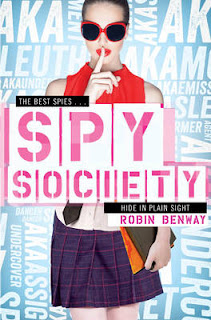 Believe it or not, there are some drawbacks to being a 16-year old safecracker, daughter of spies, and member of an organization that fights corruption and wrongdoing around the world. For example: never getting to stay in one place long enough to have friends or a boyfriend, being the only spy ever to have a 10 p.m. curfew, and being sent on assignment to Russia. In the winter. For Maggie Silver, the compensation for the vast inconvenience of being a teenage spy has been avoiding high school and its accompanying cliques, bad lunches, and frustratingly simple security on the lockers. (If it's three digits or less, why even bother?) But when Maggie and her parents are sent to New York on a major assignment, all of that changes. She'll need to attend a private school, avoid the temptation to hack the school's security system, and befriend the aggravatingly cute Jesse Oliver to gain the information she needs to crack the case, all while trying not to blow her cover. The first in a new series from Robin Benway, Also Known As, is the perfect read for fans of The Gallagher Girls. 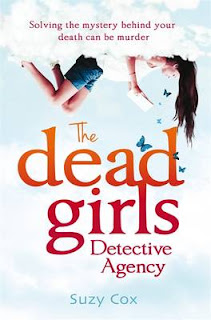 Solving the mystery behind your death can be murder. Charlotte wakes up at Hotel Atessa, home to murdered New York teenagers and HQ of The Dead Girls Detective Agency. Before she has time to adjust to her new, erm, dead self, she's thrust into the arms of her new afterlife companions, Lorna, Nancy and the cute - if slightly hostile - dead boy, Eddison. But where does this leave Charlotte and her boyfriend David? Is it possible to have a long-distance relationship from beyond the grave? The only way out of this limbo is to figure out who killed her, or she'll have to spend eternity here. But who could hate her enough to want her dead? 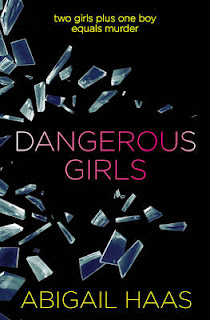 It's Spring Break of senior year. Anna, her boyfriend Tate, her best friend Elise, and a few other close friends are off to a debaucherous trip to Aruba that promises to be the time of their lives. But when Elise is found brutally murdered, Anna finds herself trapped in a country not her own, fighting against vile and contemptuous accusations. As Anna sets out to find her friend's killer; she discovers hard truths about her friendships, the slippery nature of truth, and the ache of young love. As she awaits the judge's decree, it becomes clear that everyone around her thinks she is not just guilty, but dangerous. When the truth comes out, it is more shocking than one could ever imagine... 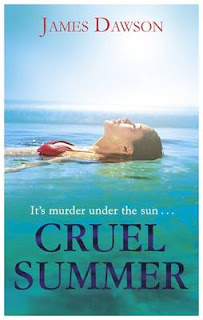 A year after the suicide of one of their friends, the rest of the group decide to spend the summer together in a holiday villa in the Mediterranean. They're hoping to get over the terrible events of the previous year, but then a new guest arrives - claiming to have evidence that the suicide was actually murder. When she is found dead, it becomes clear that the killer must be one of them - but who is it? And will they strike again? A compelling psychological thriller - with a dash of romance. 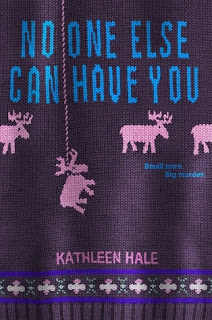 Small towns are nothing if not friendly. Friendship, Wisconsin (population: 688) is no different. Around here, everyone wears a smile. And no one ever locks their doors. Until, that is, high school sweetheart Ruth Fried is found murdered. Strung up like a scarecrow in the middle of a cornfield.

Unfortunately, Friendship’s police are more adept at looking for lost pets than catching killers. So Ruth’s best friend, Kippy Bushman, armed with only her tenacious Midwestern spirit and Ruth’s secret diary (which Ruth’s mother had asked her to read in order to redact any, you know, sex parts), sets out to find the murderer. But in a quiet town like Friendship—where no one is a suspect—anyone could be the killer.
Posted by Karen (Euro Crime) at 09:30