Well according to these two books, fourteen is a good age to stay. 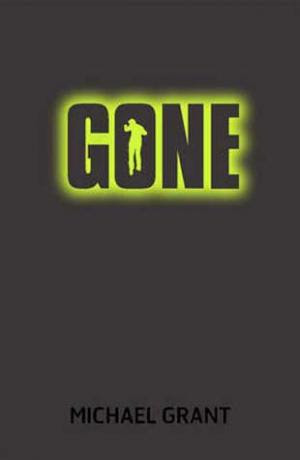 Firstly, in Gone by Michael Grant, everyone fifteen and over vanishes in an instant in the small Californian coastal town of Perdido Beach.

"The adults vanish without a trace, and those left must do all they can to survive.But everyone's idea of survival is different. Some look after themselves, some look after others, and some will do anything for power...Even kill."

Gone is the first part of a planned six book series and is available in the UK as well as the US. 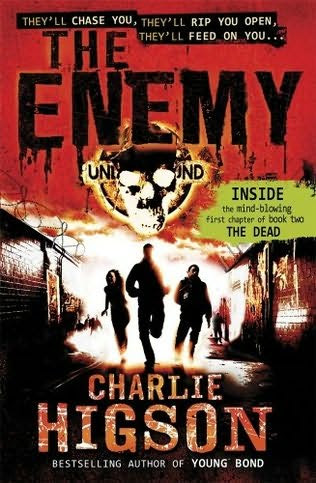 Later in the year, 3 September in fact, Charlie Higson's The Enemy will be published in the UK and here the adults become zombies:

The Enemy is the first title in a chilling series of books which will have you on the edge of your seat from start to finish. It is set in an eerie, modern-day London after a mystery illness attacks everyone over the age of fourteen. Those afflicted either die or become so crazed by disease they are little more than wild animals. Gangs of kids are left to fend for themselves, dodging the zombie adults who remain.

Read the rest of the press release at the Young Bond Dossier.

The Enemy will be published by Disney-Hyperion in the US.
Posted by Karen (Euro Crime) at 16:05