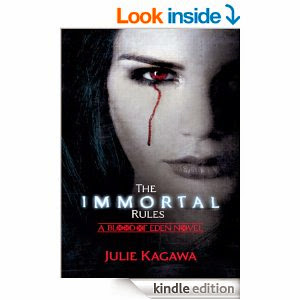 My Vampire Creator Told Me This: ‘Sometime in your life, Allison Sekemoto, you will kill a human being.

The question is not if it will happen, but when. Do you understand?’ I didn't then, not really. 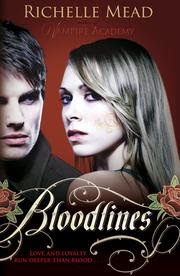 Sydney belongs to a secret group who dabble in magic and serve to bridge the world of humans and vampires.

But when Sydney is torn from her bed in the middle of the night, she fears she's still being punished for her complicated alliance with dhampir Rose Hathaway. What unfolds is far worse. The sister of Moroi queen Lissa Dragomir is in mortal danger, and goes into hiding. Now Sydney must act as her protector.

The last thing Sydney wants is to be accused of sympathizing with vampires. And now she has to live with one . . .

In addition this week Amazon had a sale on selected children's and teen titles.
Posted by Karen (Euro Crime) at 15:08 No comments: Links to this post